Assessing the Impacts of Climate Investments in California: 2012 to Today

Historically, California has been ahead of the curve in combating climate change and implementing aggressive climate policies, most notably with the passage of Assembly Bill 32 (AB 32) in 2006 that requires the state to reduce its overall greenhouse gas (GHG) emissions to 1990 levels by 2020 and 40 percent below that by 2030. Now, California is at a transformative moment in terms of climate and clean energy investment. Where we once relied on isolated investments (such as ballot measures and special funds) and the state’s cap-and-trade program to fund these initiatives, there has been increased investment from the state and federal government. These new investments are critical for California because it is the nature of a cap-and-trade program fund like the Greenhouse Gas Reduction Fund (GGRF) to decrease over time as a dwindling amount of allowances are sold to companies.

Following large budget surpluses after the onset of the COVID-19 pandemic, the last two years have seen remarkable investments from the state for these purposes with $21.7 billion in fiscal year (FY) 2021-22 and $23.7 billion in FY 2022-23 for natural resources and environmental protection. More than half of these funds came from the state’s General Fund ($11.9 billion in 2021-22 and nearly $12.8 billion in 2022-23).50,51 Altogether, an estimated $54 billion has been directed toward addressing climate change in California in the last two years.52 Additionally, the federal government passed the Infrastructure Investment and Jobs Act (IIJA) in November 2021 and the Inflation Reduction Act (IRA) in August 2022. The IRA in particular is historic, as it is by far the single biggest climate investment in U.S. history to-date, directing $369 billion toward climate and clean energy over the next 10 years.53 Significantly, the IRA will set up a $23 billion green bank—a program that will buoy clean energy development in California by spurring private investment. Generally speaking, the IRA will add extra momentum to efforts already underway in California.

This chapter will summarize some of the largest state investments in climate and clean energy in California to-date, including recent federal investments, as well as their benefits to the state in terms of emissions reductions, economic growth, and quality-of-life improvements. For federal investments, California-specific data was used to the extent available. After that, the chapter assesses the economic benefits of four programs: the Clean Vehicle Rebate Project (CVRP), the Affordable Housing and Sustainable Communities (AHSC) Program, and two sub-programs within the Electric Program Investment Charge (EPIC) Program. For each of these four programs, the economic output of these investments programs is roughly one to two times the amount invested, signifying that investments in combatting climate change produce economic benefit in addition to reducing emissions. 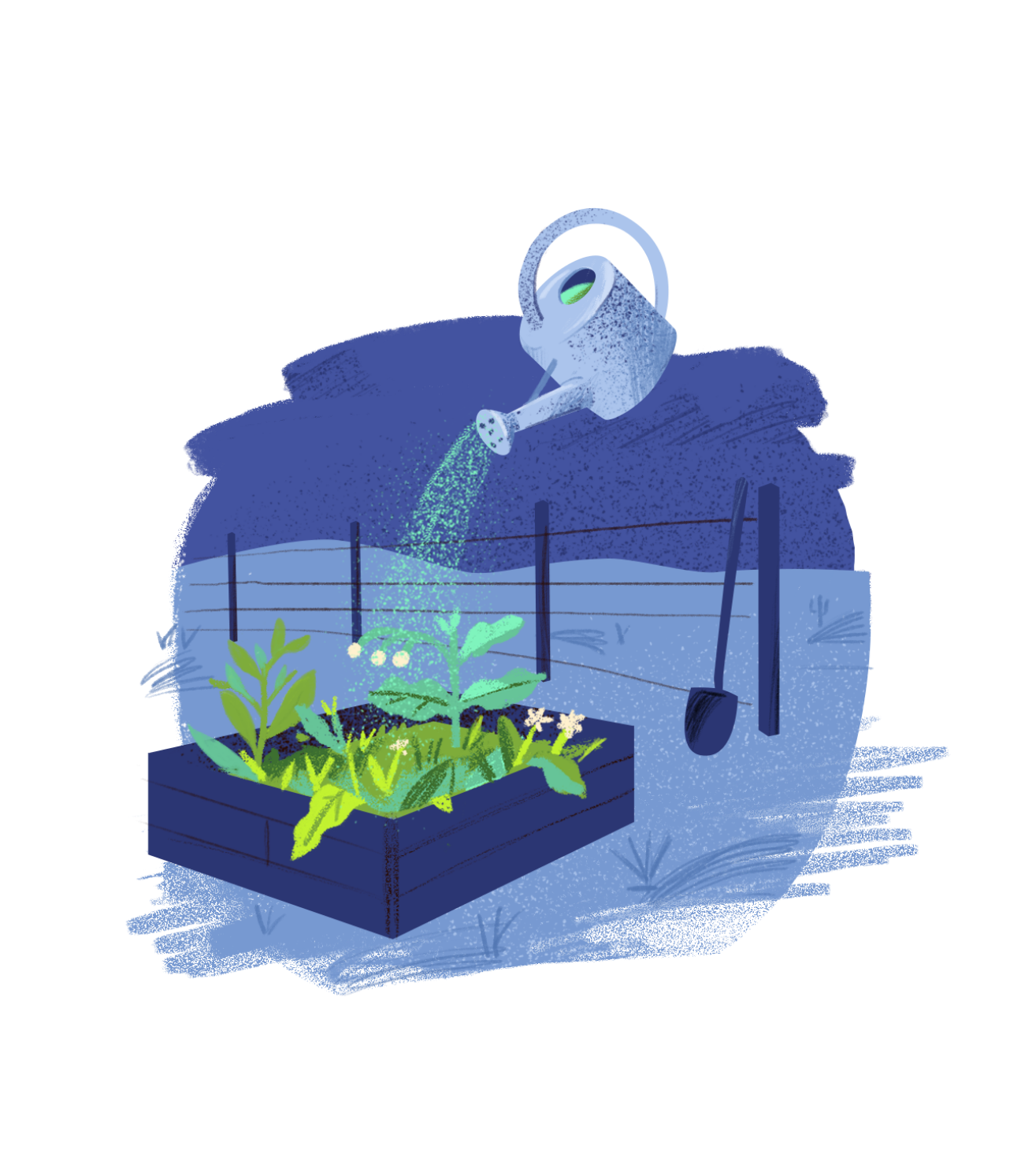 53 Lacerda, Leonardo and Darci Vetter. “The U.S. Strengthened its Climate Pledge. Will Other Countries Follow Suit?” The Nature Conservancy. September 6, 2022. Available at: https://www.nature.org/en-us/what-we-do/our-insights/perspectives/inflation-reduction-act-will-world-follow-suit/

More about
Climate Investments in California