California’s greenhouse gas (GHG) emissions have experienced an overall long-term decreasing trend since 2008, and the state is making progress toward meeting the goal set forth by Senate Bill 32 (SB 32; 2016) of reducing GHG emissions by 40 percent below 1990 levels by 2030. 2020 marks the third consecutive year when GHG emissions from transportation were down, primarily driven by a decrease in emissions from the COVID-19 pandemic-induced lockdowns. However, even though reported transportation emissions decreased in 2020, the transportation sector remained the largest emitting sector at over 37 percent of the state’s total included GHG emissions.

Of all the economic sectors, the most significant GHG emission reductions in 2020 compared to 2019 occurred in the transportation, followed by electricity generation from imports . However, at the more granular level, the electricity generation (in-state) increased (2.42 MMTCO2e) compared to 2019 while the imports decreased in 2020. Undoubtedly, further work will be needed to reduce emissions in harder-to-reach sectors such as transportation, and residential and commercial buildings. Outside of GHG emissions from fossil fuel combustion and other anthropogenic activities—which make up the included emissions defined by Assembly Bill (AB 32) and SB 32—there were significant wildfires in 2021 with nearly 2.5 million acres and 3,846 structures burned. However, the precise amount of emissions from wildfires in 2021 is not yet known.

Significant challenges remain to meet the state’s next climate goal in 2030. Approximately 8,000 large facilities in the state, such as power plants and refineries, released 94 MMTCO2e in 2021, up two MMTCO2e from 2020, and equivalent to 25.5 percent of total GHG emission.1 Emissions in the state also likely rebounded somewhat in 2021 as lockdowns ended and travel increased.2 The state has acknowledged this challenge and has provided strategies to scale emissions reductions in challenging sectors. Furthermore, a new set of rules passed in 2022 by the California Air Resources Board requires in-state sales of new passenger cars and trucks to be 100 percent zero-emission by 2035.3 While emissions continue to move in the right direction, there are key opportunities to pivot the state and reach its emission targets. 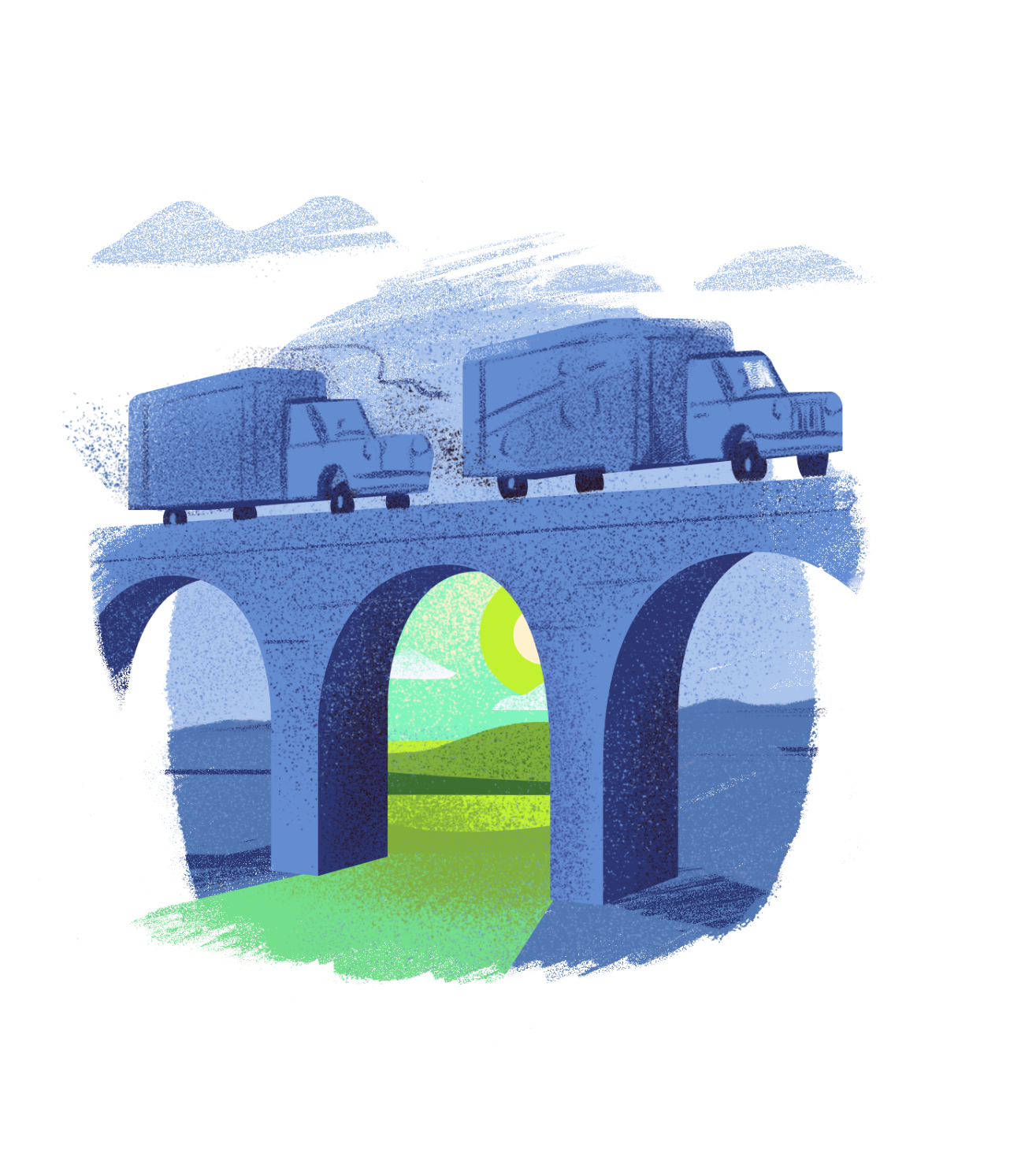 The Inflation Reduction Act (IRA) is expected to cut emissions by up to 41% below 2005 levels nationally by 2030—compared to a 24% reduction under a business-as-usual scenario if it hadn’t passed. If these emissions estimates are correct, the IRA would close 50–66% of the gap between status quo and the U.S. climate goals under the Paris Agreement.4 According to estimates, the biggest emissions reductions by far would come from the electric power sector, followed by carbon removal (forest and soil practices, carbon capture, and other practices), industry (including emissions from fossil fuel production), and transportation. The carbon capture tax credit is expected to drive meaningful deployment and innovation of carbon capture technology, with an estimated capture of 100 to 103 MMTCO2e by 2030 compared to 74 MMTCO2e under business-as-usual conditions.5

Tax credits and incentives will increase the amount of clean electricity generation and set the nation on a much better path to reach the Biden administration’s goal of 100% clean electricity generation by 2035. Clean generation as a share of total generation would rise from 40% in 2021 to between 60–81% in 2030 with the IRA, compared to 46–72% without it. Emissions of harmful air pollutants like sulfur dioxide (SO2) and oxides of nitrogen (NOx) from power plants that exacerbate asthma attacks and cause premature death are also likely to decline dramatically thanks to the IRA.6

The IRA also includes $5.8 billion to reduce emissions from energy intensive industries, including iron, steel, concrete, glass, and paper, among others. Projects will be prioritized based on which has the greatest GHG reduction benefit and the greatest benefit to the largest number of people at a facility location.7 With the IRA, industrial emissions are estimated to decrease by between 3–16% compared to 2005 levels.8

2 While statewide emissions in California in 2021 are not yet known, national data from the EPA shows emissions from large facilities in the state, such as power plants and refineries, have increased 2.1 percent in 2021 compared to 2020.https://www.sfchronicle.com/climate/article/greenhouse-gas-emissions-california-17520953.php

10 Emissions occur when they are released into the atmosphere (e.g., from fire extinguishers or aerosol cans) or when they leak out of equipment such as refrigerators and air conditioning units.

More About The
Carbon Economy