As the second year of the COVID-19 period comes to a close, the focus is ever more on how to build a better, fairer, and cleaner economy. Momentum around a ‘Green Jobs’ agenda has been gathering for years, but recent federal stimulus bills—this Fall’s $1 trillion Infrastructure Bill and the Spring’s American Rescue Plan Act —include the largest ever commitments to green economic development and represent a sizeable commitment to building a clean energy workforce. In California the passage of another year means one less year before 2030, when emissions are supposed to be 40 percent below their 1990 levels and 2045, when the state is supposed to have a 100 percent clean energy portfolio. Achieving these goals requires unprecedented changes to the state’s workforce, as California has historically been one of the largest oil-producing states in the nation with a large workforce in fossil fuel industries. This chapter surveys the current landscape of the state and its regional economies, taking stock of how far along California is in the clean energy economy transition, and identifying opportunities.

Defining “Green Jobs” in the Clean Energy Economy: The US Energy Employment Report (USEER) is the most cited authority on the number of green jobs in America at a given time. It tracks the number of employees who spend “some portion of time” producing goods and services for with Electric Power Generation; Electric Power Transmission, Distribution, and Storage; Energy Efficiency, including Heating, Cooling and Building Envelope; Fuels, including Extraction, Processing, Production, and Distribution; and Transportation, including Motor Vehicles. The greener portions of these energy-intensive industries are involved in researching, generating, and transmitting carbon-efficient energy and energy-efficient appliances. This analysis relies on USEER to understand the number and concentration of green industry jobs in California. 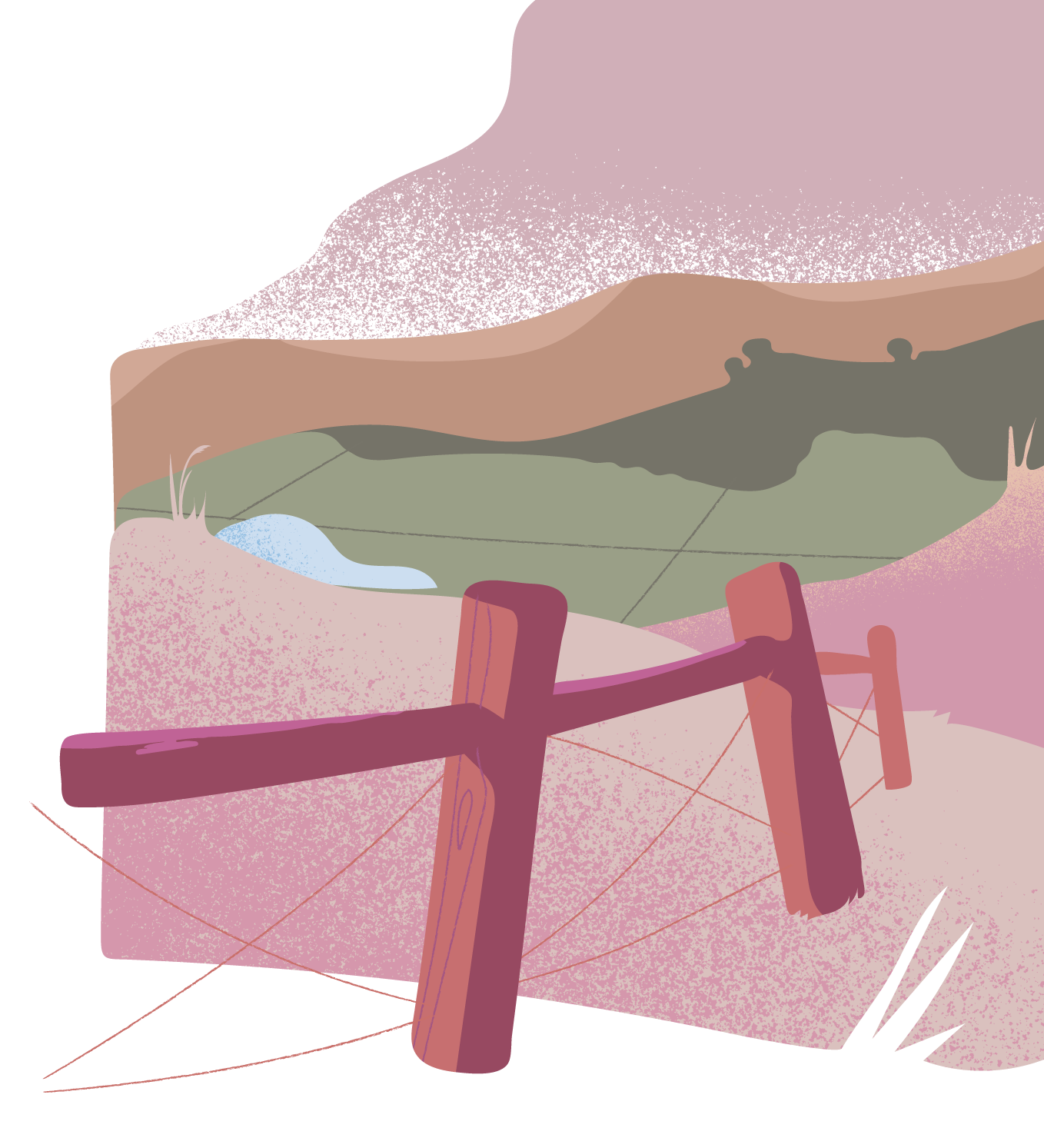