Relative to the other top 50 polluters across the globe, California’s carbon economy profile improved in some areas in 2019—the latest year for which internationally comparable data were available. California had the 19th-highest level of energy-related carbon emissions in 2019, same place from the previous year. This shift was due to decreases in energy-related carbon emissions in France and Italy. In addition to its emissions ranking, California also improved in terms of Total Renewable Electricity Generation. The state moved up two places to have the 9th-highest electricity generation from renewables ranking. Meanwhile, the U.S. came in with the 3rd-highest electricity generation from Renewables among the top 50 polluters.

California continues to maintain a higher share of electricity generation from renewable sources (excluding hydroelectric) each year. In 2019, among the top 50 polluters, California had the 3th-highest amount of renewable electricity generated, same place compared to 2017. On the per-capita basis, California placed 7th in 2019—on par with South American countries—and behind of the EU-27 average. At the same time, other nations are also investing in renewable energy. Hopefully, these nations will continue to transition to having more renewable energy together. 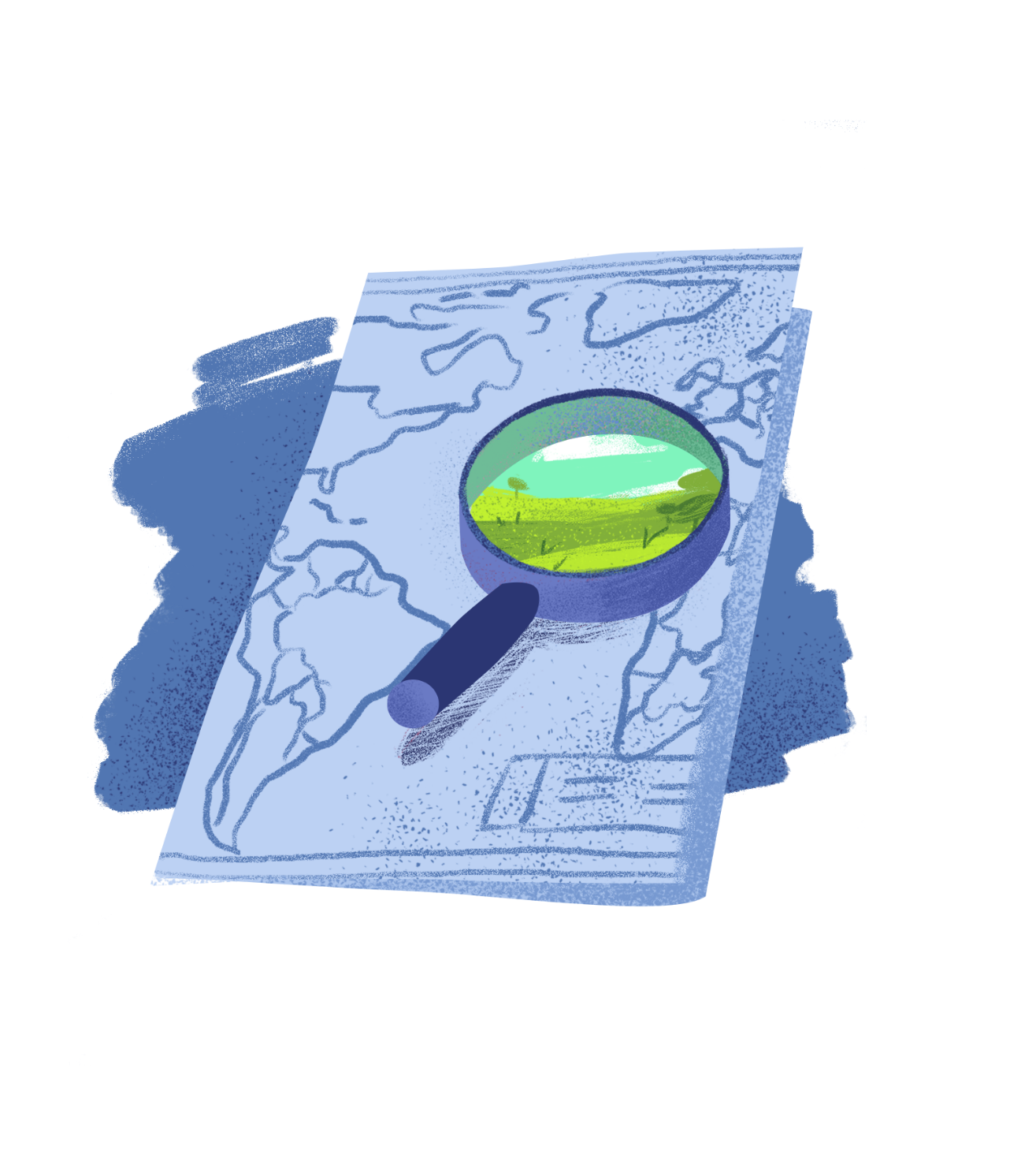 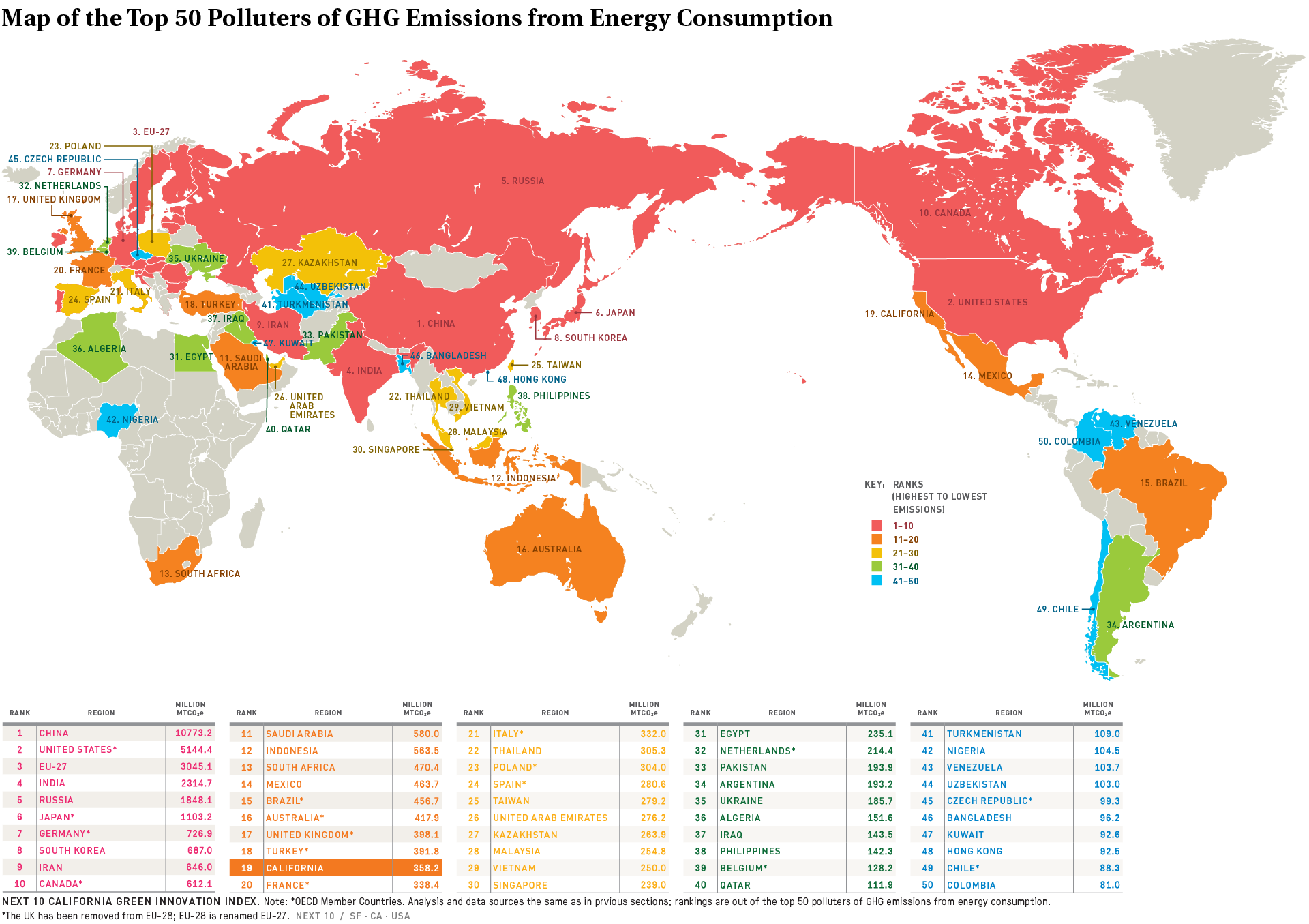