California’s clean technology startup industry continues winning more venture capital than firms the world over—even as the world economy gets more volatile. Even, against the backdrop of higher inflation, higher interest rates, and snagged supply chains, firms in the state are on track to raise more capital than any year before 2021. While the state is on a slower investment pace than last year, this is largely attributable to a decline in megadeals. Deal volume is up through the first half of the year, driven by investments in smaller and less mature firms. The passage of the Inflation Reduction Act (IRA) and the resilience of venture capital as an asset class are promising signs, as the state enters the second half of the year.

All estimates contained within are current as of July 31, 2022. They are based on a thorough analysis of Pitchbook deal data for clean tech companies, performed at that time. In this study, clean tech firms are identified based on keywords assigned to Pitchbook companies by the platform. 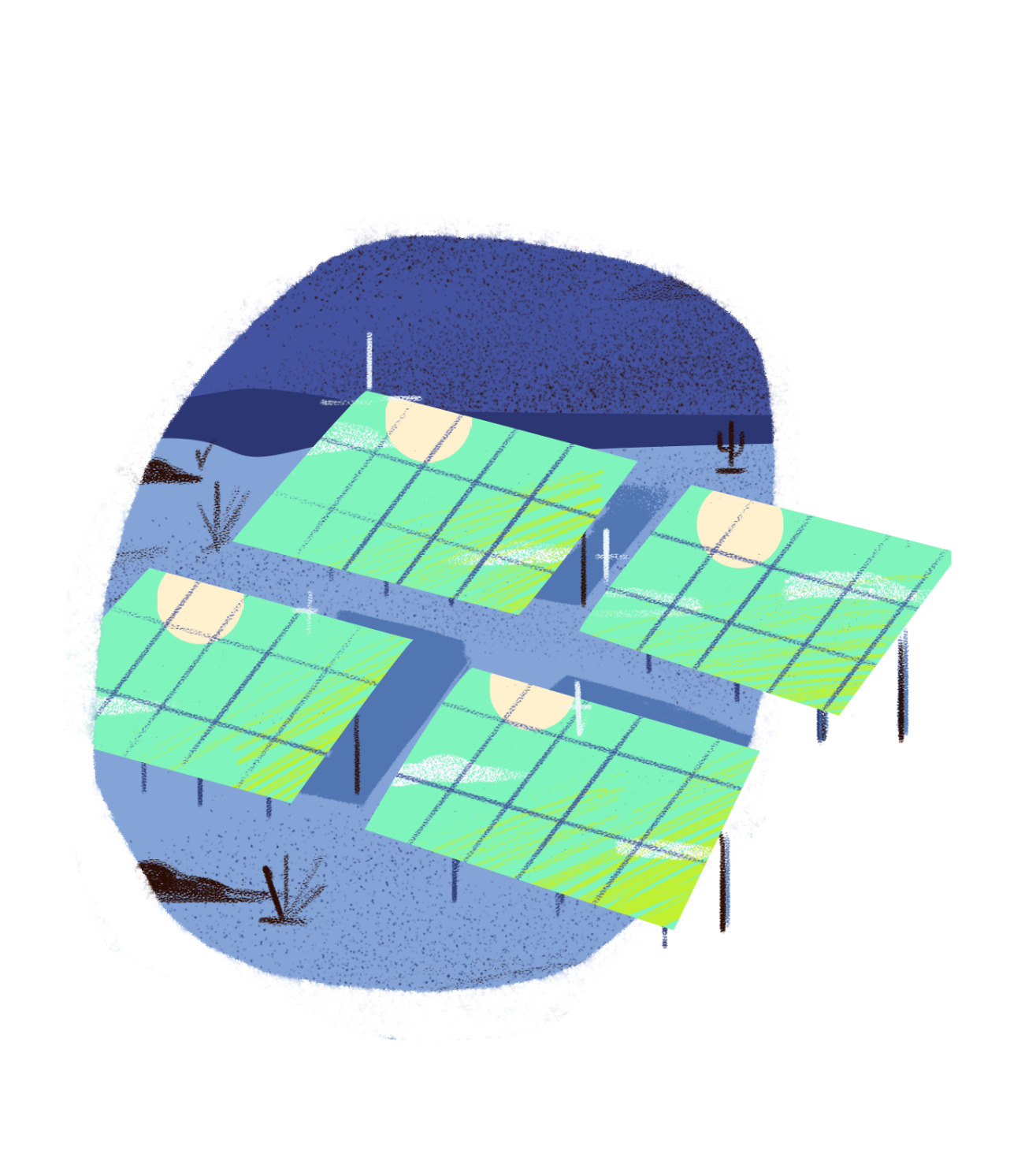 The tax credits and provisions of the IRA will encourage the expansion of the very sectors that have propelled clean technology funding over the past few years. The bill will invest $2 billion in funding at energy labs, such as Livermore and Sandia, to advance science and technology development.193 In October 2022, it was reported that the IRA has spurred investor interest in storage companies and storage nationwide. Venture capital invested in solar companies increased 150% in the first nine months of 2022 compared to the previous year and energy storage brought in a record $22 billion in total corporate funding over the same period.194 The bill’s incentives and guarantees in certain areas of funding for 10 years will likely spur further private investment in the clean energy market.

The U.S. Department of Energy (DOE) will also provide over $40 billion in loans through three programs for projects that either repurpose or replace energy infrastructure that has ceased operations, or enable energy infrastructure to avoid, reduce, or sequester GHG emissions.195 The IRA also increases funding for carbon capture and low-carbon hydrogen production. It rewards the most difficult and valuable process (direct air capture and sequestration) with the largest credit amount of up to $180 per ton. For hydrogen producers, it provides up to $3 per kilogram based on the emissions footprint and makes it more competitive with natural gas-derived hydrogen.196 While very little of this funding will directly enter the venture capital system, the sheer scale of this investment promises to increase the viability of private investments into clean technology and spur innovation.