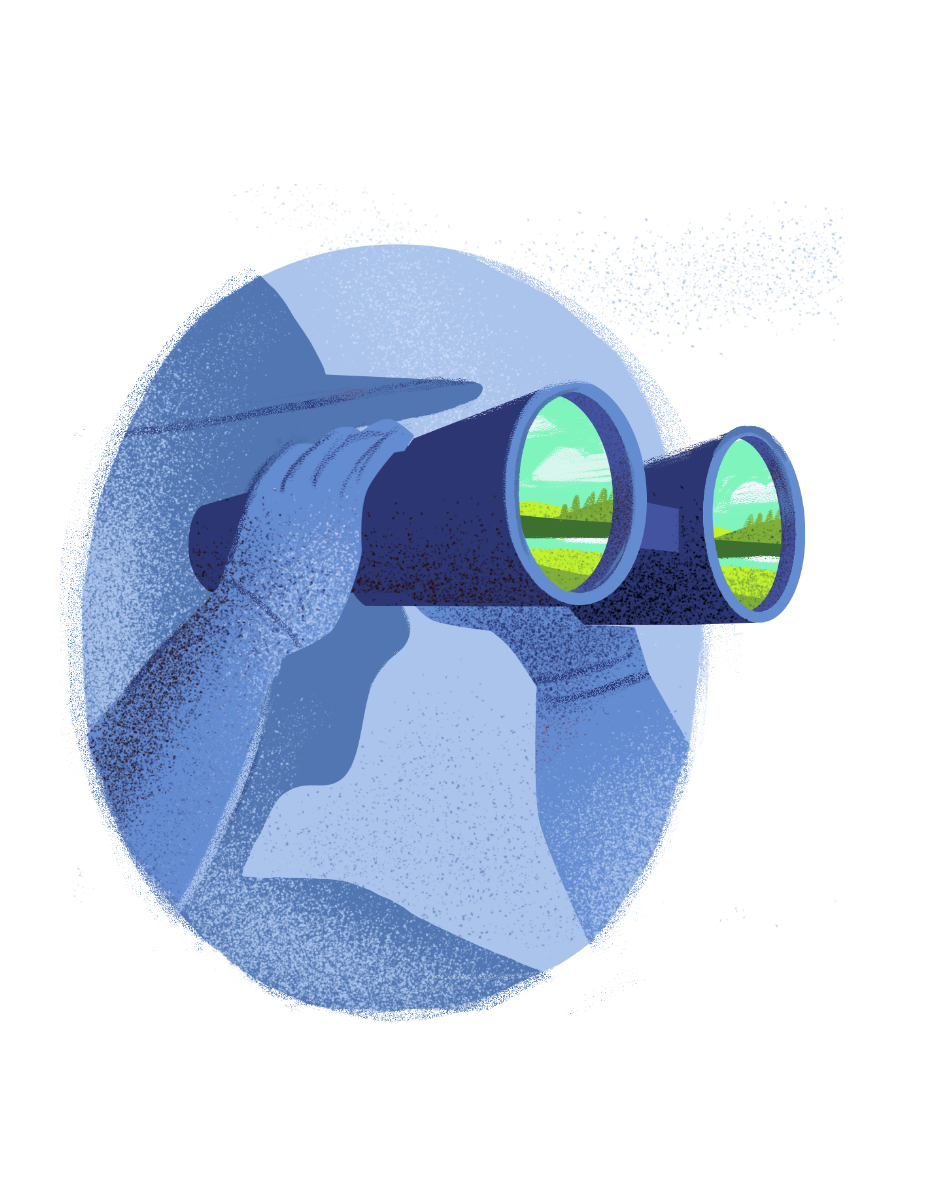 SAN FRANCISCO — California’s greenhouse gas emission fell a remarkable 8.7% in 2020 amidst pandemic-induced economic disruptions and travel restrictions. But while the significant drop in emissions has helped the state make progress toward its 2030 climate targets, it masks a rise in pollution from in-state power generation, as stubbornly-slow renewable energy growth threatens California’s transition to carbon neutrality. At the same time, a drop in emissions from the transportation sector for the third-consecutive year could signal a breakthrough in the state’s largest source of climate pollution, if pandemic-era shifts towards hybrid work remain and electric vehicle adoption continues to rise.

That’s the finding of the fourteenth annual California Green Innovation Index—released today by the nonpartisan nonprofit Next 10 and prepared by Beacon Economics. The report’s analysis of the latest available emissions data found that while transportation-sector, commercial-sector, and industrial-sector emissions dropped in 2020, emissions from in-state electricity and agriculture increased.

“Despite the significant 2020 emissions drop, a closer look at the data from this year’s Index suggests California still faces challenges,” said F. Noel Perry, businessman and founder of Next 10. “The increase in in-state power generation pollution is worrisome. Not only is this pollution hurting the health of those living close to these facilities, this is the sector that overarching decarbonization depends on. We’ll need to see a significant increase in clean energy generation—at least 8% per year—in the coming years, to power homes, vehicles and industry.”

The report also analyzed the economic and jobs returns on investment from four of California’s signature climate and clean energy programs, and found that a cumulative $2.76 billion investment in these programs generated $5.35 billion in economic output and created 8,521 jobs—while reducing greenhouse gas emissions. The findings should inform California’s budget priorities, as the state pursues strategies to fend off a potential looming recession.

“California’s return on climate investments has been striking,” said Patrick Adler, research manager at Beacon Economics. “The state has shown that it can create jobs and strong economic growth—while also helping to cut the pollution that is driving climate change and adversely impacting communities across California.”

“Due to the pandemic, the emissions drop from California’s transportation sector in 2020 was remarkable. This is the third straight year that we’ve seen a decline in pollution from the state’s largest and most stubborn source of emissions. The encouraging trends in this year’s Index on EV adoption and charging build-out show that EVs are reaching new, lower-income consumers and folks in rural areas,” noted Perry. “But to make continual progress in the transportation sector, we need structural changes to how we move around our cities and towns, and we urgently need to address the looming public transit crisis.”

While electric vehicle sales of all classes fell 16.5% from 2019 to 2020 due to pandemic-related uncertainty and supply chain challenges, sales data from 2021 paint a more encouraging picture. Electric vehicle sales shot up 79% in 2021 compared to 2020, and battery electric vehicles reached 9.5% of new vehicle registration in 2021, up from the previous peak of 6.2% in 2020.

The Index’s encouraging data on electric vehicle sales contrasts sharply with its findings on public transit ridership, which plunged a stunning 52% in 2020. More concerningly, ridership fell an additional 3% in 2021—even after pandemic restrictions began to lift and some people started returning to the office. The findings suggest that the pandemic could push California deeper into its historical trend of individual car ownership, despite the climate impacts. After a steady decline since the peak in 2018, the vehicle ownership rate rose to 78.4 per 100 persons in 2021, up from 74.7 in 2020.

The Index found that renewable energy as a share of California’s total power mix rose just 0.5% to 33.6% in 2021—even as the state repeatedly faced electricity supply shortfalls during climate-fueled heat waves, underscoring the need for more renewable energy resources. Since 2017, California’s pace of renewable energy growth has been slower than the U.S. average, and this year’s Index finds that the state is now at risk of missing its Renewable Energy Portfolio (RPS) standard target of 50% of energy from renewable sources by 2026.

The impact of not having enough renewable electricity was visible in the state’s increase in in-state power sector pollution, which rose 6.3% in 2020, due to increased reliance on natural gas power plants.

“For the first time, the state is at risk of missing its renewable energy targets. It is imperative that the state re-double its efforts to increase new, clean electricity generation to keep up with growing demand in buildings and transportation,” said Perry.

One bright spot in an otherwise worrisome picture for California’s transition to clean electricity is the state’s rapidly-expanding battery storage capacity, which increased by 7.5 times in 2021 compared to 2020—a record high. Battery storage has provided urgently-needed grid resiliency benefits, especially in the evening hours, when California’s robust supply of solar energy begins to drop off.

ELECTRICITY FOR HOME HEATING TAKES OFF, IN A TREND LIKELY TO ACCELERATE

The Index found that electricity or solar energy use for home heating surged 7.5% in 2021—the most substantial long-term growth among all other fuels. This increase is set to accelerate in coming years, as local and state commitments to phase out polluting natural gas in buildings take hold. In 2022, California adopted a first-in-the-nation commitment to phasing out the use of gas furnaces and water heaters by 2030.

WILDFIRE EMISSIONS HIGHER THAN EVER, IN MAJOR CLIMATE CHALLENGE

The Index found that emissions stemming from wildfires broke new records in 2020, totaling over 127 MMTCO2e—more than any other sector except for transportation, and a roughly 16% percent jump in comparison to 2019. At the moment, wildfire emissions are not included in the GHG emissions inventory, however, CARB has started a process to include wildfire emissions in its future scoping plan outlining the pathway to achieving carbon neutrality by 2045.

“Emissions from wildfires threaten to undo the work the state has done to reduce emissions across the economy. Recent state budgets have included funding to reduce the risk of wildfires, and the state is working earnestly to reduce the number and severity of fires,” said Perry. “We need to take both the source of emissions, and the root cause of climate change, of this crisis seriously.”